Listen to the audio of the Marker 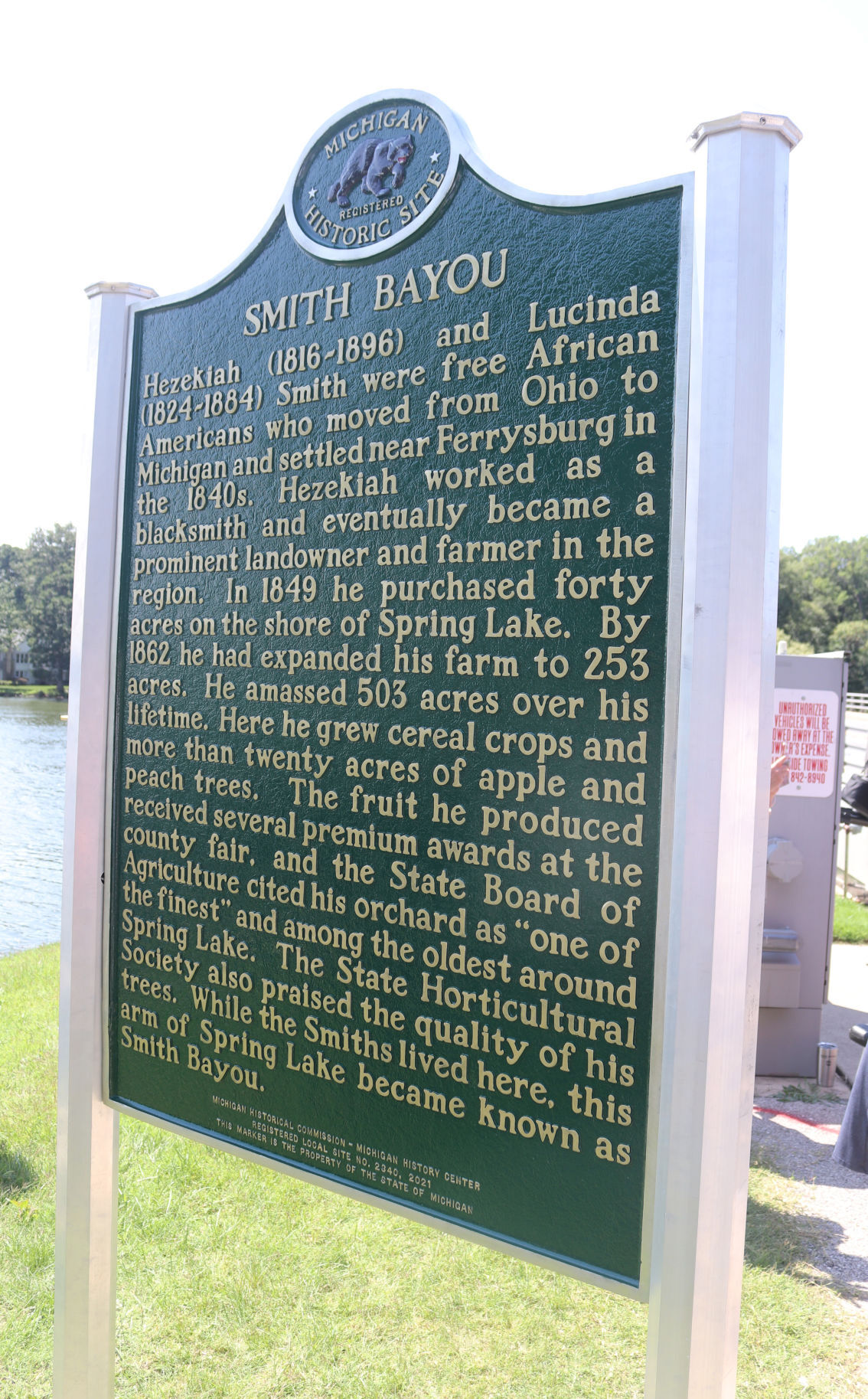 Hezekiah G. Smith, an African-American, born in 1816 in Steubenville, Jefferson County, Ohio and died January 7, 1896 in the City of Ferrysburg, Ottawa County, Michigan. It is reported that Hezekiah and his wife, Lucinda, resided in Spring Lake Township, Michigan c1842. Hezekiah and his wife, Lucinda, were recorded in the United States Census as residents of Spring Lake Township in 1850.

On August 13, 1849, Hezekiah Smith purchased his first parcel of land in Spring Lake Township, commonly known as the City of Ferrysburg, Michigan. His property is located on the east side of Smith’s Bayou. Hezekiah continued to purchase land, increasing his property ownership to over 500 acres along the shores of Spring Lake, Smith’s Bayou and properties to the north. Hezekiah was very well known for his successful peach and apple orchards. In 1866, State Horticulture Society published the accounts of their visit to Hezekiah’s orchards and also recognized him as a member of the Society. Also in 1866, members of the Michigan State Board of Agriculture physically surveyed Hezekiah’s peach and apple orchards. It is written, “they had seldom witnessed trees in better condition” and noted Hezekiah had received several premium recognitions at the County Fair.

Along with farming, Hezekiah’s farm was a refuge for freed and escaped slaves traveling through the Underground Railroad on their way to Canada. Hezekiah Smith established himself as a strong, civic leader who representing the residents in both Muskegon and Ottawa Counties as president of the Colored People’s Convention. In 1860, he served as a delegate to the State Convention to fight for the right of suffrage. In 1894, he was a representative to the Equal Rights Convention in Grand Rapids, Michigan. 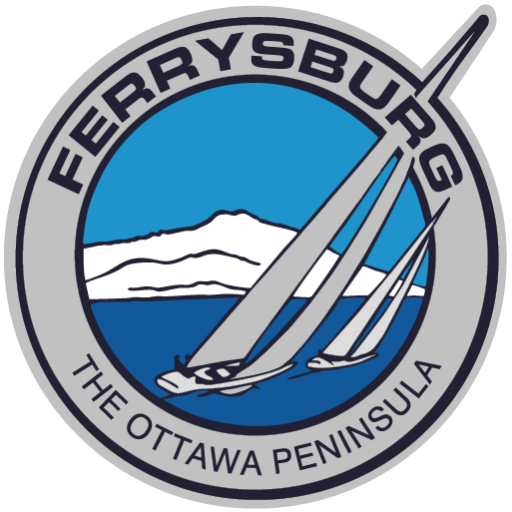